Busy day – I was lucky to get my strength workout in. 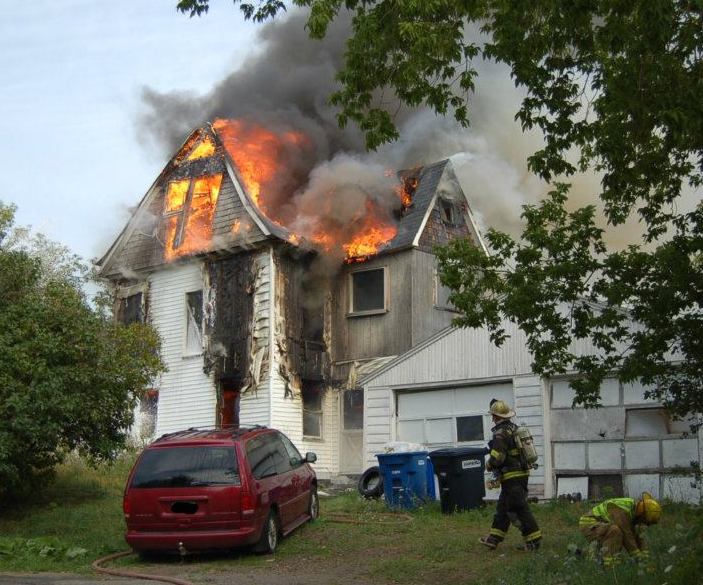 Yesterday we found out that our niece Katie and her family had lost everything they owned in a fire.  The four of them weren’t home at the time, but their pets were killed in the blaze.  When I shared the news, some of our friends offered to donate clothes and toys for the kids to help out.

Last night, Ruth’s mom arrived from Florida.  On the way to the airport, Ruth and I stopped in at PJ Ryan’s in Somerville to listen to the IT Band play.  The band features a number of current and former members of the Somerville Road Runners (thus the name).  Their mix of classic tunes made an excellent soundtrack for the Olympic events on the big screen TVs at the bar.

We stayed for an hour before heading to the airport to pick up Ruth’s mom.  It was 1:30 AM by the time we got her home and settled in and could finally go to sleep.

Four hours later we woke up.  Ruth wanted to get in an 18 mile run before we got in the car for the trip to Vermont for Jane’s reunion.  Ruth left for her run, and then I did my workout, had breakfast with Jane, and took a shower.  Just as I was starting to pack for the trip, I got a call from Ruth.  Temperatures were already in the 80s with humidity in the 90s and she was lightheaded, nauseous, and ready for a ride home.

By the time I picked up Ruth at a Dunkin Donuts in Lexington, air conditioning and a Coolatta had done their work and she was feeling better.  We picked up some donations for Katie’s family, gassed up the car, and ran a few other errands.  After we got back, I finished packing, got the rest of the donations, and loaded the car.  It was a very full car – thanks everyone!

We ate lunch, and then it was time to go.  The side trip to Barre to drop off the donations added an hour to the drive, but by 5:30 we finally arrived in Lyndonville.  By then we were too tired to do more than eat dinner and crash.

Thanks again to everyone who donated goods to help Katie and her family.  If you’d like to make a contribution, you can send a check (payable to “Ballard Family Fund”) to the New England Federal Credit Union. The address is: