Ruth and I are skipping Casey’s again this week. We’re going to Lyndonville, VT for Ruth’s mother’s family reunion this weekend.  For those of you familiar with the area, her family is the Libby Road Libbeys (sometimes Libbey is spelled with an ‘e’, sometimes not).  Ruth decided to do her long run Friday morning before our drive to Vermont, so she’s not running today. Jane’s flight from Florida arrives at the airport at about midnight tonight, and I figured I’d rather run this morning instead of running Casey’s and heading to the airport all sweaty.  Security would look askance at that.  Besides, the sticky weather has returned.  Running in the morning is much more comfortable.

I thought about swapping my long run to today, because it’s supposed to be even hotter on the weekend. But that would’ve required cutting back on my bike ride yesterday.  Besides, doing my long run on a new route in Vermont will be fun, and with any luck it’ll be cooler and less humid up north. 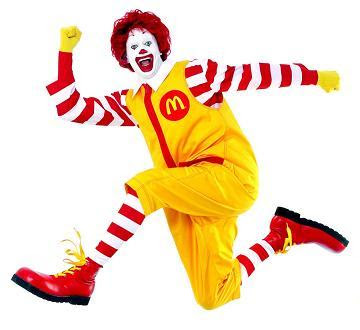 This morning’s run was nothing special, just eight McMiles.  It wasn’t too warm with the AM start, but it was still horribly humid.

My original training plan called for some tempo or marathon pace miles on Thursdays, but that hasn’t happened very often.  My legs have been a little tired on Thursday mornings after track on Tuesday and long bike rides on Wednesday. I usually run faster at Casey’s, but for one reason or another we haven’t been going much lately.

My track workouts and weekend long runs are more important for now. I’ve decided it’s better to run comfortably on Thursdays and keep from overdoing it rather than try and squeeze in one more hard workout. Maybe when it cools off a little, it’ll be easier to sneak in those extra fast-paced miles.