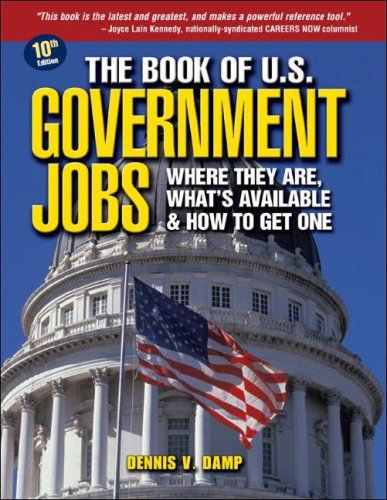 A look at the unemployment rates in the largest metro areas in the US shows that many cities are still suffering from the recession. We know the auto industry is in trouble, as shown by Detroit’s stunning 17.7% unemployment rate.  20 of the 50 biggest cities have more than 10% of their workers out of a job.  At least people are cutting back on gambling (Las Vegas is at 13.1%).

What industry is holding up the best?  The Federal government.  Unemployment is the Washington DC metro area is 6.2%, lower than any city on the list except for Oklahoma City.

“Greedy bureaucrats spending our tax dollars while the rest of the country suffers” or “people need government services as much or more in hard times”?  Whatever.  You can spin that either way, depending on your personal bias.  Keep in mind that a significant portion of the jobs in the area don’t involve working directly for the government.  They’re jobs at private companies that live off government spending.

I’m not sure what it means myself, but I find the numbers interesting.