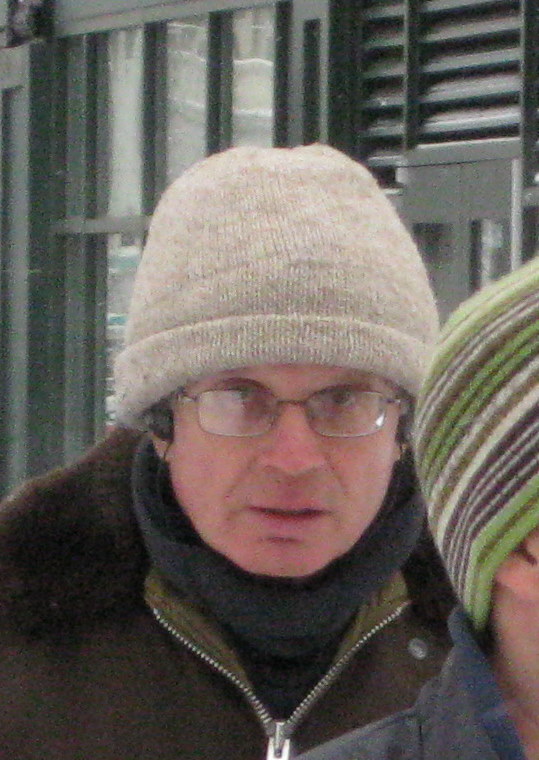 “I hope the extra songs on the deluxe editions of “Car Wheels on a Gravel Road” and “Strangers Almanac” are worth it.  The new stuff probably won’t be as good as the cuts on the original albums, but those albums were so good that I have to get the new versions, even at the “deluxe” price.

“Then I have two greatest hits packages that both include most of “Entertainment!”  I have “At the Palace” on vinyl and two Peel Sessions discs, one vinyl and one CD.  Those are anchored by cuts from “Entertainment!”

“And when the band got back together after 20 years and re-recorded the album to make “Return the Gift”, I bought the original version, the version with remixes of the songs by other artists, and a limited edition CD of the band playing the songs live on the reunion tour.

“I got even more stuff off the Internet.  I figured out how to capture YouTube videos and burn them to DVD.    I pulled down bootlegs of shows from back in the 70’s and 80’s with BitTorrent.  I want it all!”