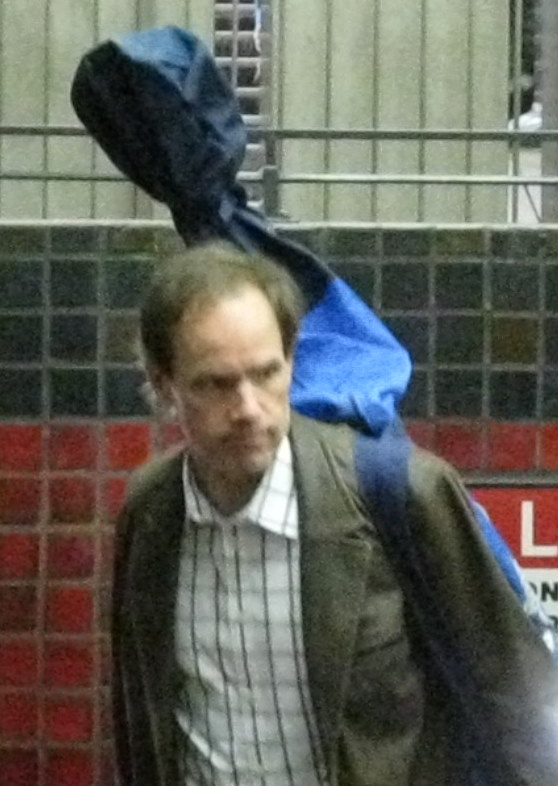 “Damn record companies.  I’d really like to get the extra material from the “Deluxe” editions of “Car Wheels on a Gravel Road” and “Strangers Almanac” that I saw in those Oxford American music issue ads.  I’ll bet its fun stuff.  Outtakes of songs that didn’t make the original album, alternate takes, live versions, and unfinished demos of songs that did make the album, and covers of songs by other bands.

“I’d buy the bonus tracks, even though those songs were never intended to be released and the production will be crappy. But I won’t buy them if I have to repurchase albums I already have, especially at an inflated price.  If the songs were really that good, they would been on the original album.

“Elvis Costello did this. Talking Heads too. Hey, I’m a fan.  I’ll buy the crap that’s piled up in corners of recording studios over the years.  Just don’t sell me what I already have as the main part of the package, and jack up the price too!

“Why can’t they put out a rarities album?  Collect all those demos, covers, live cuts, bad songs, and whatever other detritus is laying around, and put it on a record.  Look at what Neil Young is doing with his Archives.  He’s putting out concert albums, and he’s putting out a huge box of unreleased stuff, 26 CDs worth on 10 DVDs.  Yeah, it’s expensive, but I’m more likely to buy that then to buy all the albums over again just to get the extra stuff.

“In the meantime, I guess I’ll just go to BitTorrent for the Whiskeytown and Lucinda Williams extras.  If someone’s going to be ripped off, it ain’t gonna be me.”