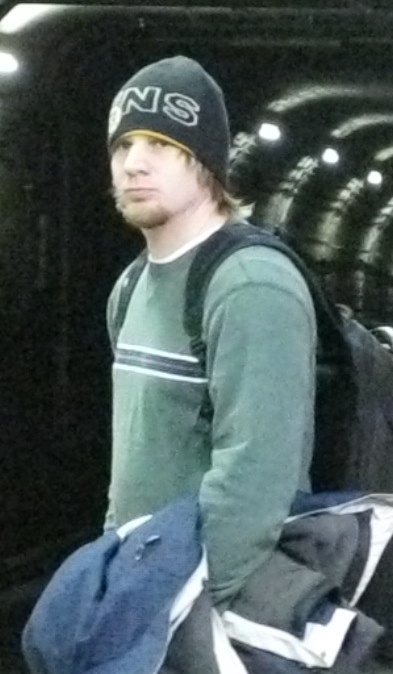 “The CDs that come with the Oxford American music issue are great.  I never heard of half the artists, but I’m going to track some of them down and listen to more of their stuff.  The magazine sure is full of ads though.

“Those ads for “Deluxe Editions” of “Car Wheels on a Gravel Road” by Lucinda Williams and Whiskeytown’s “Strangers Almanac” piss me off.  I’ve heard those were great albums, and I wanted to buy them and check them out.  But I’m not going to pay an extra $10-15 for a “deluxe edition.” It might have more stuff in the booklet.  Big deal.  And there’s the “extra bonus tracks” that they’ve tacked on to make each album into a 2 CD set.  If anything, I’d rather have a version that doesn’t have a few crappy songs added on.  If they were any good, they’d have been on the original album.  Now, I have to find room for the big  two disc case and fiddle around to avoid the junk and hear the album the way is was supposed to be played.

“If I only want a song or two from an album, I can go to Amazon and buy MP3s to play on my iPod and only spend a couple bucks  But sometimes, when I’ve heard that an album is really good,  I like to buy the CD.  I can still rip the songs to my iPod, but I can also play the album whenever I want pretty much anywhere I want.  In the car, at my friend’s house, whatever.  And I like collecting the CDs.  For some reason it’s more satisfying to have the package with a disc and a booklet, not just the songs on a computer disk somewhere.

“If they’re not going to let me buy the album I want for a fair price, screw ’em.  There’s always BitTorrent.”