This morning, one of the first things I saw after I finished my exercises was a message from Reno passing along the news that two local runners, Jim Logan and Courtney Marshall, had died from apparent heart attacks over the weekend. Courtney would have been 62 today, while Jim had just turned 65 a week ago.  I would like to express my condolences to their families and friends.  Both men left us too soon. 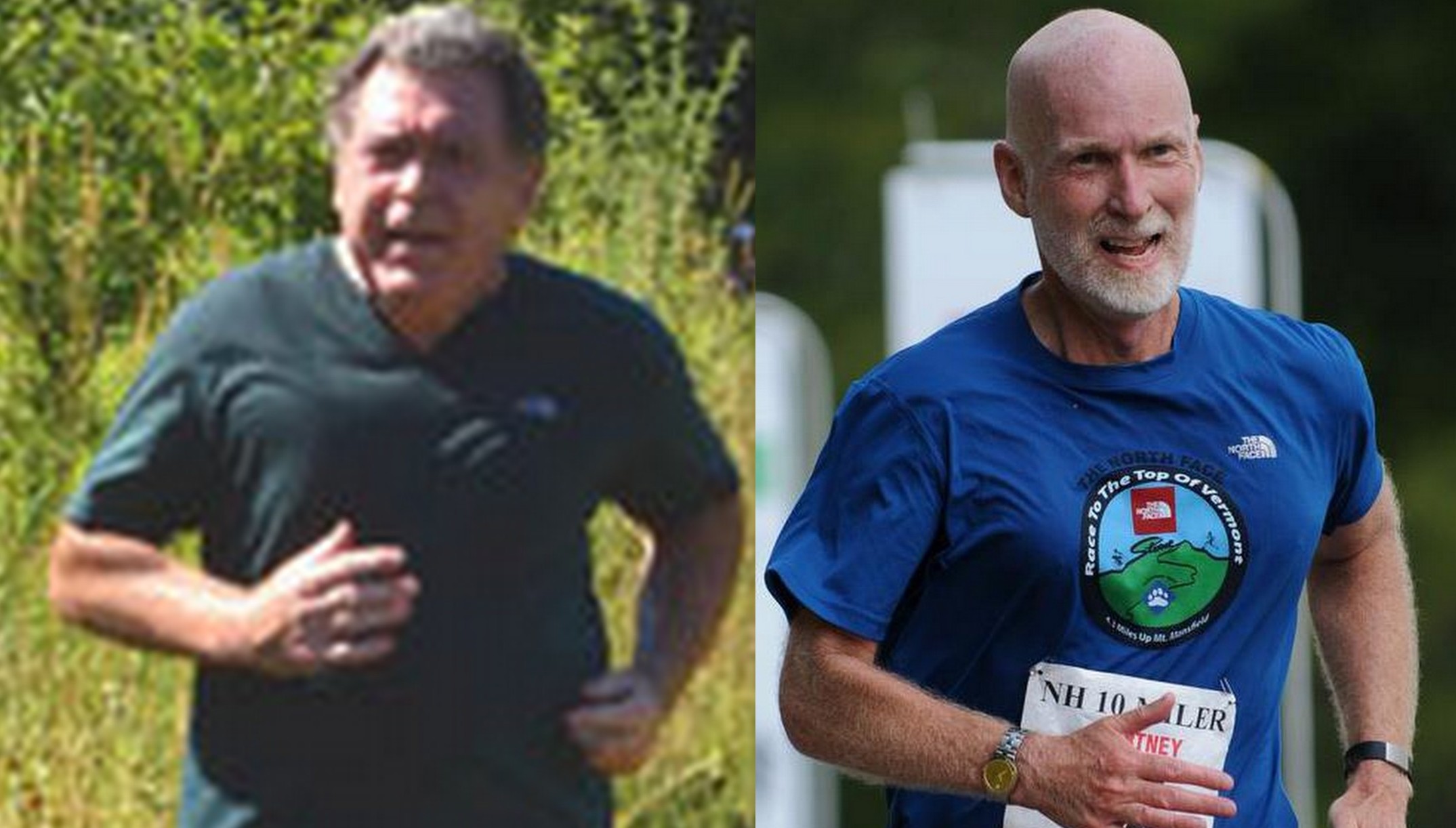 Runners feel superior to couch potatoes, in part because we believe our lifestyle is healthier.  I know I do.  In reality, running isn’t a cure-all, there’s no objective measure that proves an hour of running on the roads is worth more than an hour in front of the TV watching Matlock reruns, and in the end we all die.  My father had his first heart attack when he was the same age as I am now (51) and he had two more before he died (from another cause) at age 71. He was a smoker and overweight, but he outlived Courtney and Jim.  Running may help extend the average person’s life, but for any specific person it’s a crapshoot.

I didn’t know either Courtney or Jim well, though we shared common friends in the local running community.  We also shared a concern common to all older runners, the fear of getting slower with age. Well, you can’t get much slower than dead, but that doesn’t mean that we should all start obsessing about the possibility of dying.  Registering for and training for the next race is a life-affirming activity, one way for us to fight back against the inevitable.

Courtney was back home when he passed away after running a 30K in Vermont on Saturday and a 5K in New Hampshire on Sunday.  Jim ran in a 10 mile trail race on Saturday, and he was in the middle of a volunteer stint at the Nahant 30K on Sunday when he collapsed by the side of the road.  They both had plans for more races in the future, plans that were sadly cut short, but plans that showed that they weren’t giving in.  The Grim Reaper may have caught Courtney and Jim, but he had to chase them down to do it.