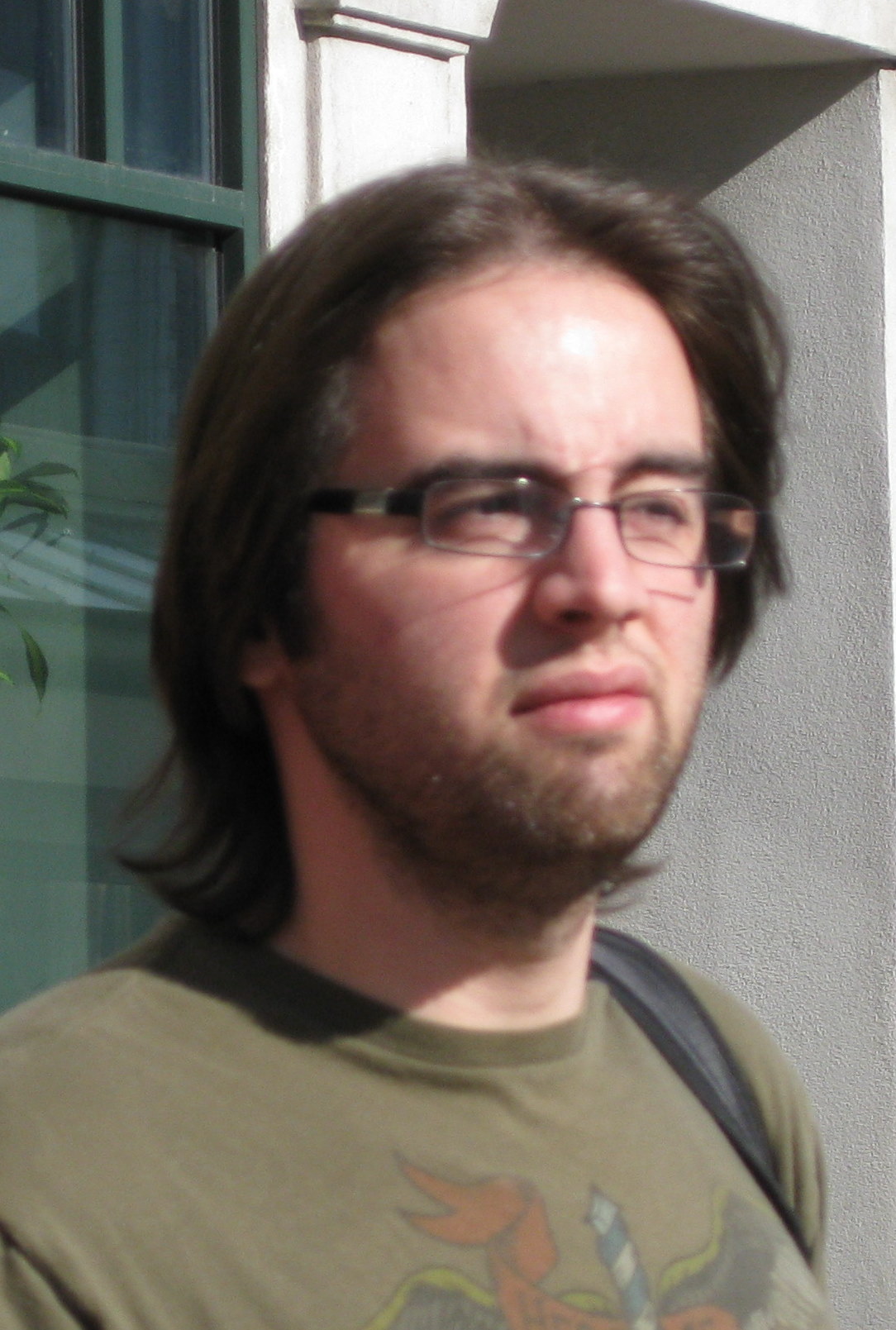 “I can’t figure out a way to show Miguel how to do fractions that helps him. It’s been so long since I had to think about how I did arithmetic, instead of just doing it.  “Can’t you just see the answer is 8” doesn’t work at all.  I’m going to have to learn them from scratch again myself, so I can figure out how they do it these days.

“When I watch Miguel do math, his thought process is so different from mine that I don’t know where to start.  I’m not sure how much of that is because he’s still learning and how much is because they teach differently.  The last thing I want to do is make math even more confusing for him by telling him new things that don’t fit with what his teacher tells him.  He loses interest too quickly as it is.

“But I have to wonder.  Miguel does simple multiplication by adding numbers.  He does “9 times 9” by adding 9 together nine times.    Don’t they even have kids memorize multiplication tables anymore?  If you don’t “just know” the basic stuff, how can you build on it?”