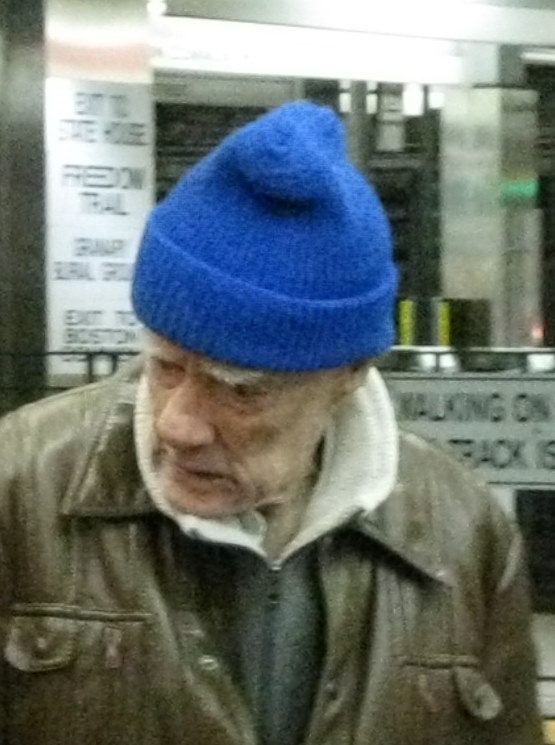 “Ain’t been a politician lookin’ out for the regular guy since old Harry Truman back in the 50’s.  And they hated him for it, calling him a commie and all that, just because he didn’t want to start World War III with the Red Chinese.  Harry knew that he didn’t want the boys dyin’ for nothin’, especially not to line the pockets of the red baitin’ industrialists.

“Ol’ FDR before him, he was one of the rich guys hisself, but he still knew what it was that made this country great, everybody lookin’ out for each other, and he did what he could to keep things open for a man who was willin’ to work.

“Then we got Ike, who liked bein’ President, but not enough to work at it.  That’s when the war machine really started to get ahold of things.  After that, we had that rich Kennedy boy, ol’ Lyndon, who did some good things but got tied up in ‘Nam, and that crook Nixon.  Carter was a nice guy, but he screwed things up so much that the poor folks bought into Regan’s bullshit instead of lookin’ out for themselves.  Not that the other choices were so great.  Since then, the pigs feedin’ have really gotten out of hand.

“This Obama guy looks like he might be tryin’ to change things, and what with his bein’ a community organizer and all, maybe he really does want to look out for us folks.  It’s gonna be a tough job getting’ the money out of politics, what with 50 years of selling votes to the highest bidder.  I hope I lives to see it.”