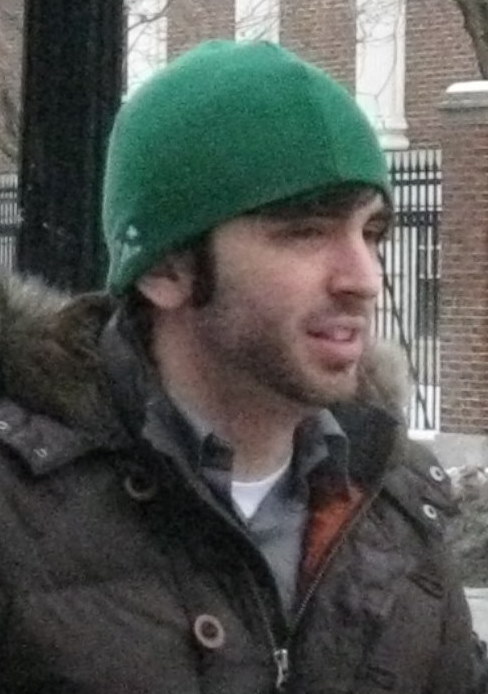 “Wow!  There’s nothing out here in Eggleston Square.  It’s like a different world!

“No wonder it’s poor.  There’s no reason to come here from other parts of town.  The shops only carry basics.  Convenience stores and laundromats.  Hairdressers.  Everywhere else I’ve been in the city there’s a bookstore, an art studios, some fresh food.  Something.  Here there’s nothing you can’t get anywhere else.

“Colombus Ave and Washington St. cut right through the middle of the square, wide enough to make it hard to walk around and find a place to eat, even though the streets aren’t that busy.  I only found three places to sit and eat, a McDonalds, a Dunkin Donuts, and a pizza place.  No funky little diners or cool ethnic restaurants.  Not even one real coffee shop.  There’s no WiFi!  How am I supposed to stay in touch?

“The only places to hang out indoors are barbershops.  There are three right on one block.  One looks like it came right out of a Cedric the Entertainer movie, crowded and lively, with a couple men standing guard outside the door.  Not a place where I could go in and sit quietly and read.

“There are a few other people outside as I walk by.  They’re all by themselves, looking either sad and lonely, or like they’re waiting for someone to go around the corner and do some business.  None of them say anything to me at all.

“Even the area around the T station is dead.  New T stations always go into run-down places, because they’re cheap and there’s no one with clout to complain.  But once they go in, the easy access brings in new development.  Not here.  Jackson Square is still desolate.