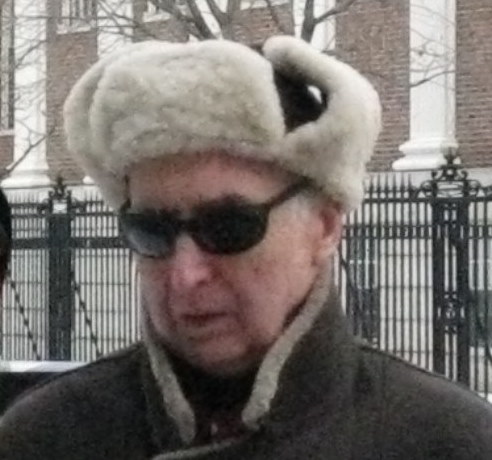 “Damn liberals are going to lose us another war.  We lost in Vietnam because those Democratic wimps wouldn’t let us do the job right.  Now the Democrats are taking over again and they’re going to pull us out of Iraq before we’re finished.

“The surge worked.  We put al-Qaeda on the run and cleaned the rot out of Iraq.  But bin Laden is still alive.  He’ll take the country back if we’re not there to keep democracy strong.

“The troops want to finish the job.  They’re the ones on the ground.  They can see the good they’re doing and the gratitude they get from the Iraqi people.  They’re ready to stay as long as they have to.  More than 4000 of our soldiers have been killed and over 30,000 have been wounded.  We can’t let their sacrifice go to waste.  We’ve got to let them finish the job, whatever it takes!

“Look what’s happening in Afghanistan.  We didn’t finish the job there. Bin Laden got to hide and the Taliban are coming back.   If we leave Iraq, the terrorists will take over and get control of the Iraqi oil.  They’ll be able to use the oil money for another 9/11.  We’ve got to stay until we finish building a democracy that’ll be our friend in the region, to keep things stable and show the other countries what freedom is like!”