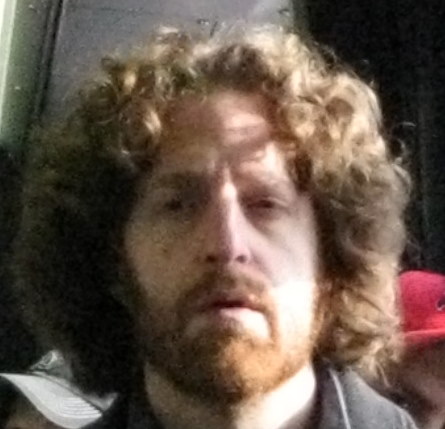 “When will Obama get us out of Iraq?  Will he really do it?  I read something online that says he’s met with our military commanders and directed them to put together a plan to get “combat troops” out in 16 months.  That “plan”  leaves thousands of support troops behind.  They’ll still be at risk and will still cost billions to support.

“And he’s already waffling on the 16 months, saying the withdrawal depends on whether the plan keeps the troops safe and whether the Iraqi government is ready to take over.  That sure sounds like a Catch-22.  The troops can’t come home unless there’s a safe process, but if they stay, they’ll continue to die for nothing.  That doesn’t sound “safe” to me.  Once they were sent over, “safe” went out the window.

“There’s muttering about getting some of the troops out right away, but only to move them to Afghanistan to combat a “resurgent Taliban.”   When does it stop?

“We’ve got to bring the boys home.  That’s what’s important.  But you don’t see that in the news.  Instead we obsess about the economy, the “stimulus.” Money over lives, just like we always do.  Anyhow, ending the war quickly would save money.  Can’t they see that?”