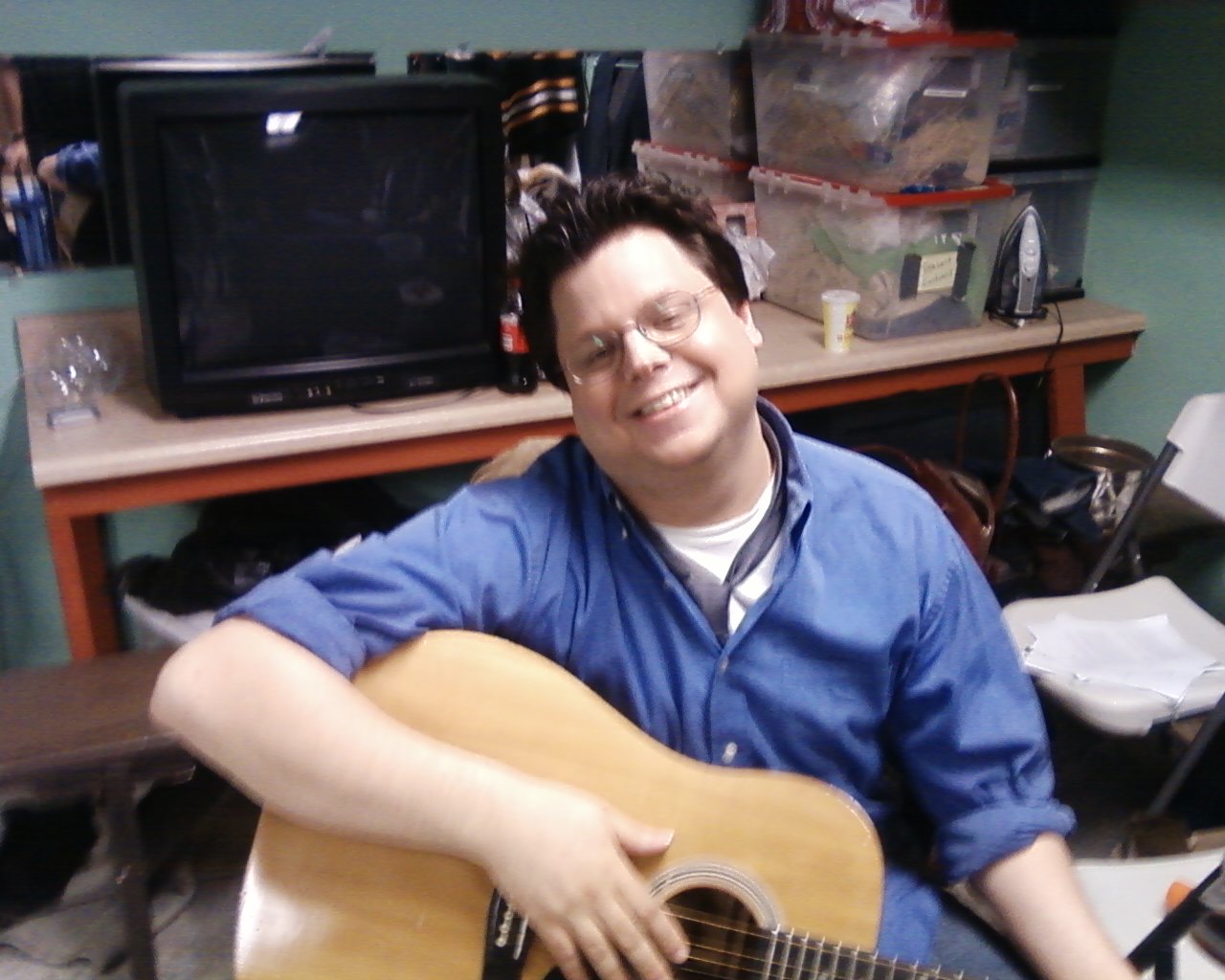 Chad Rocketfuel is a rock star who has captured the world’s attention. He sings stupid songs and tells horrible jokes.  Everyone eats it up because he is famous. His face in on every piece of merchandise available. But Chad is just a tool for brainwashing people into buying the soda product “Rocketfuel”. And Chad is not the only “Chad”. There have been 4 different Chad Rocketfuels over the years.  The current “Chad” is having second thoughts about continuing his alter ego after he finds out there have been others.

The show is part of ImprovBoston’s Hump Show.  It starts at 8PM, and also features WGTH, a campus Goth radio show with enough angst for everyone.

I have a tiny role in Chad Rocketfuel.  Hope to see you there Wednesday!