Skip to content
Home » Blog » Just a thought » Is Big Media in the tank for Hillary?

Immediately after the first Democratic debate, there were a host of posts on CNN about how viewers thought Bernie Sanders had won. Strangely enough, many of them disappeared, replaced by opinion pieces discussing how Hillary Clinton had solidified her place as the front-runner.

Time-Warner (owner of CNN ) is Hillary Clinton’s 7th largest source of donations. But they’re not alone in manipulating the Internet in Hillary’s favor. Just now, Facebook stuffed this into my Timeline: 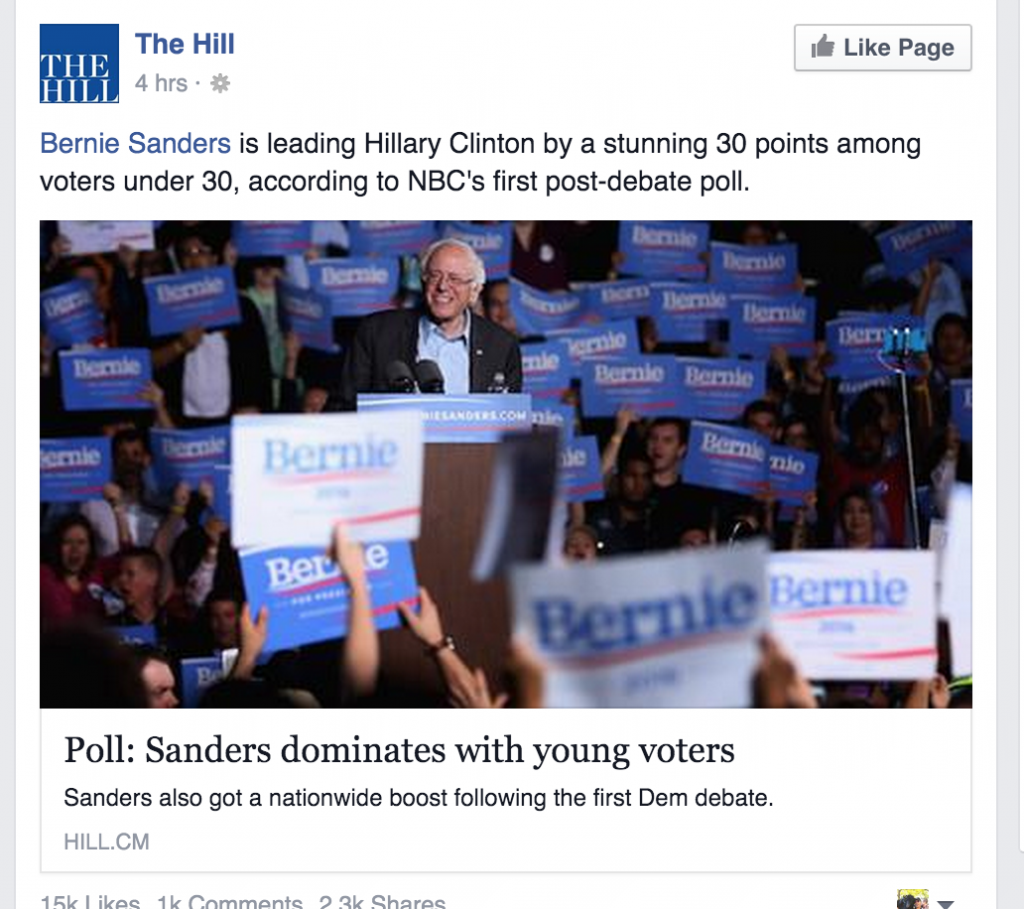 But when I clicked on the link to read the story, I found this: 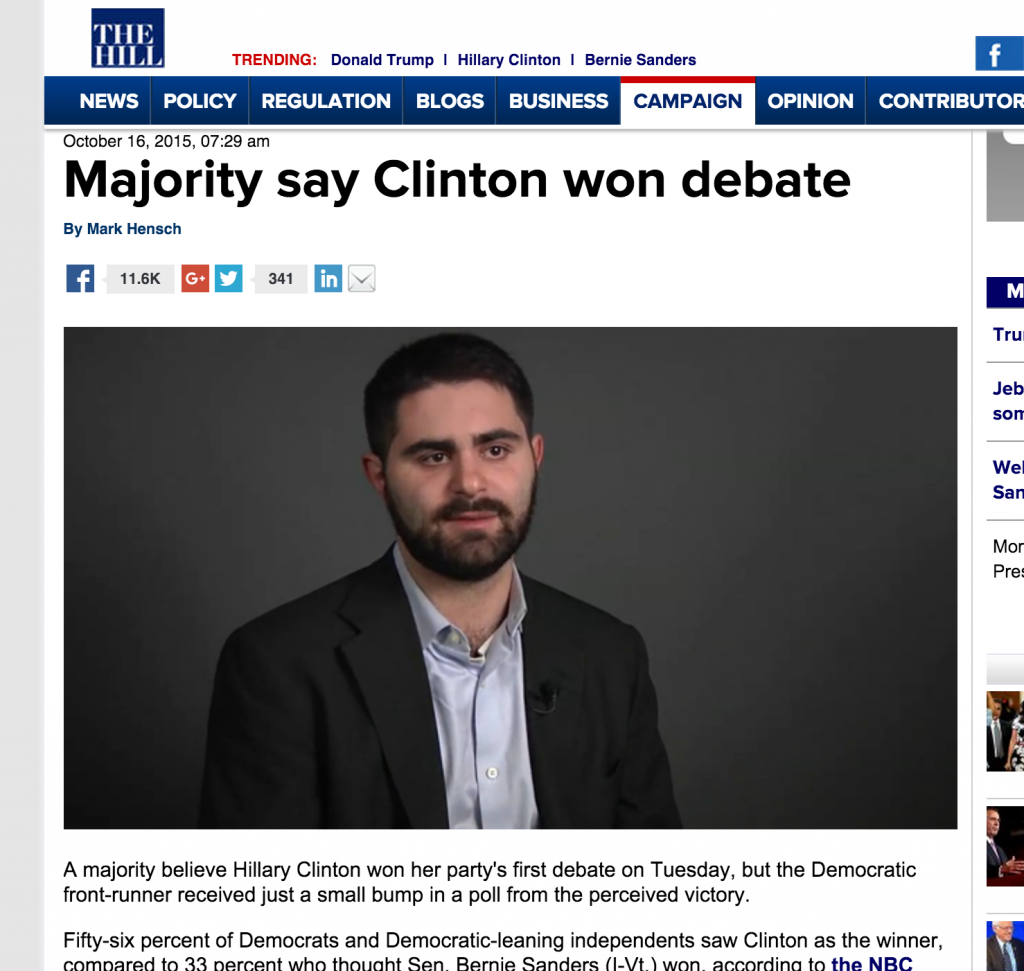 (Note: 9 times out of 10, if an action can be explained by either ‘evil’ or ‘stupidity’, the true answer is stupidity. Also, note how most of these acts of ‘stupidity’ favor Hillary (or Republicans). Is there any real difference?)