It’s only March, and already the media coverage of this year’s Boston Marathon is more intense than ever before. Unfortunately, most of the coverage ignores the majority of the runners who will line up in Hopkinton on Patriots’ Day, the Boston qualifiers. 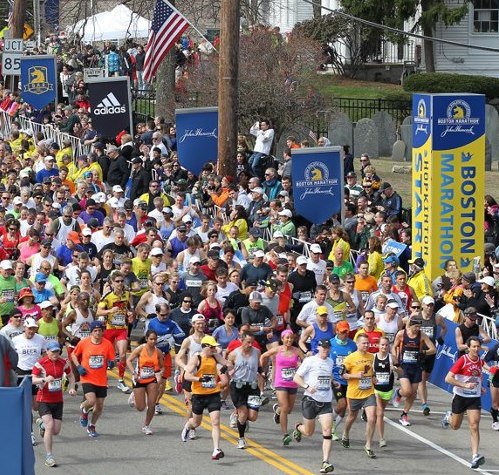 Approximately 30% of the entries for Boston this year went to non-qualifiers. Of the remainder, only a very few have any hope of winning. That leaves the qualifiers, about 69.9% of the field, who make up the true heartbeat of the Boston Marathon for me and many of my friends inside the running community.

As the world’s oldest annual marathon, the Boston Marathon has always carried special significance, making it one of the few races (other than the Olympics) to get any attention outside of the running community.

In years past, for a week or two prior to Patriots’ Day, marathon updates ranked with Celtics and Bruins news in the Boston media (though always lagging behind the Red Sox). The results of the race would make sports pages around the world the next day.

But after the bombing at last years race, there’s a massive hullabaloo in the media across the country whenever there’s any new news related to the Boston Marathon.

As a runner living in the Boston area, I’m inundated with marathon coverage. Multiple stories and TV segments discuss the bombing, its aftermath, and charity efforts surrounding the marathon, for both the victims of the bombing and other worthy causes. There are even a few stories about the elite runners, a reminder that the marathon is not only a celebration of civic pride and resiliency in the face of terrorism, but it’s a race, too.

But the 69.9% see things differently. For them, the significance of Boston is increased by the fact that most people can’t get in unless they beat the qualifying standard time for their age and gender in another race.  The standards are by design difficult enough to eliminate the majority of runners, so qualifiers have always taken justifiable pride in earning a number for the race.

This year, the unprecedented demand for entries to the race meant that many of us, after sweating for months or years to meet the qualifying standard, still needed to sweat out the registration process to see whether our precious numbers would be snatched from us at the last moment.

Given all the challenges we have to overcome just to make it to the starting line, we qualifiers want people to know we take our Boston Marathon seriously as a race, not just as a 26.2 mile parade. The fact that that tends to get lost in the hubbub makes me a little sad. 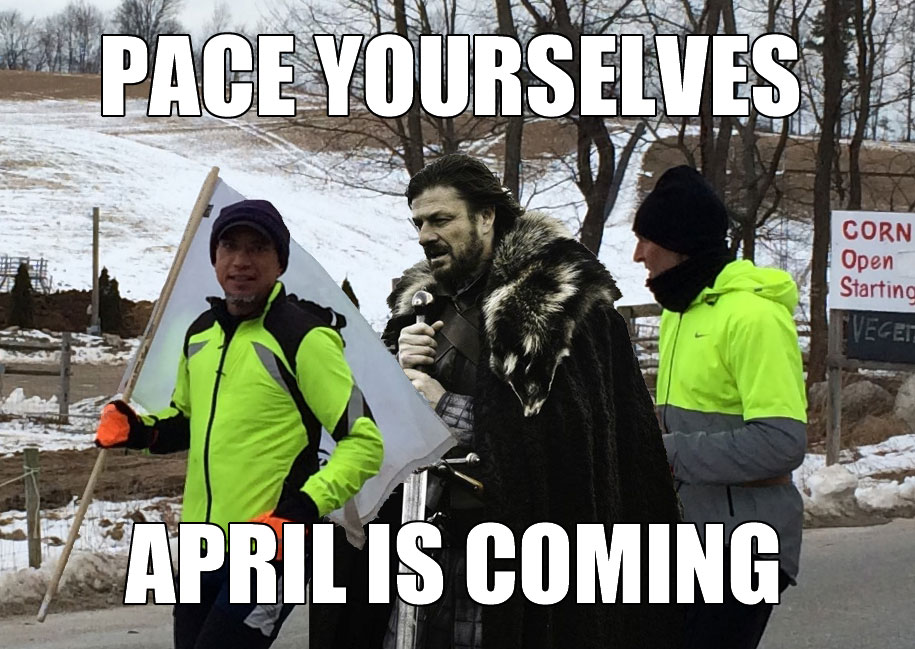