The Alewife Brook Greenway Project is a proposed bike path that runs along Alewife Brook/Rt. 16 from the Minuteman Bike Path at Alewife Station to the Mystic Valley Parkway at the border of Medford.  The estimated cost for a bike path that’s less than a mile and a half long (and interrupted by a cemetery) is well over $3 million.

Construction began in spring of 2010.  It was supposed to be finished by this fall, but progress has been glacial at best.  I rode my bike by the Alewife end this morning, and found that they’ve finally finished something… 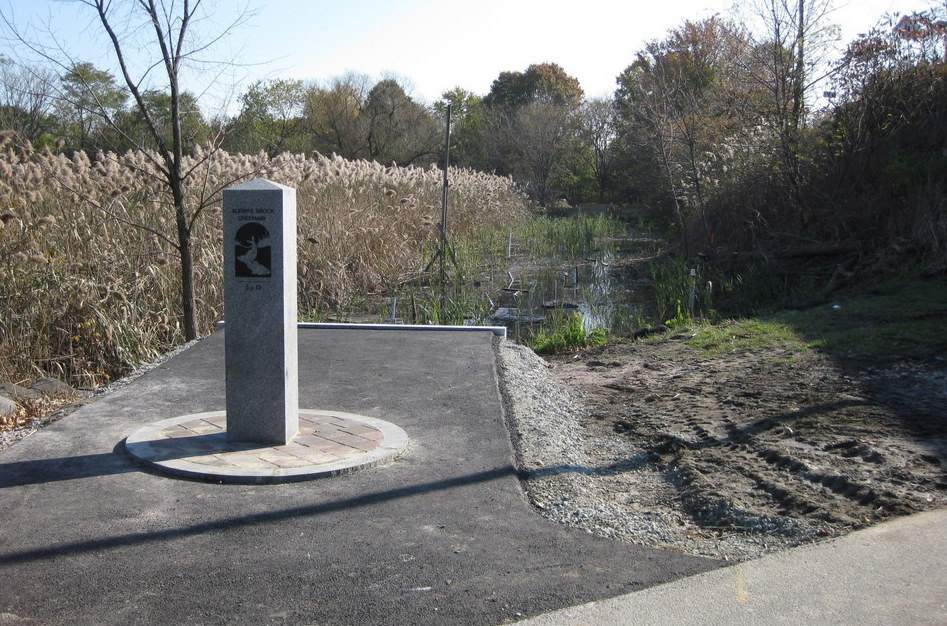 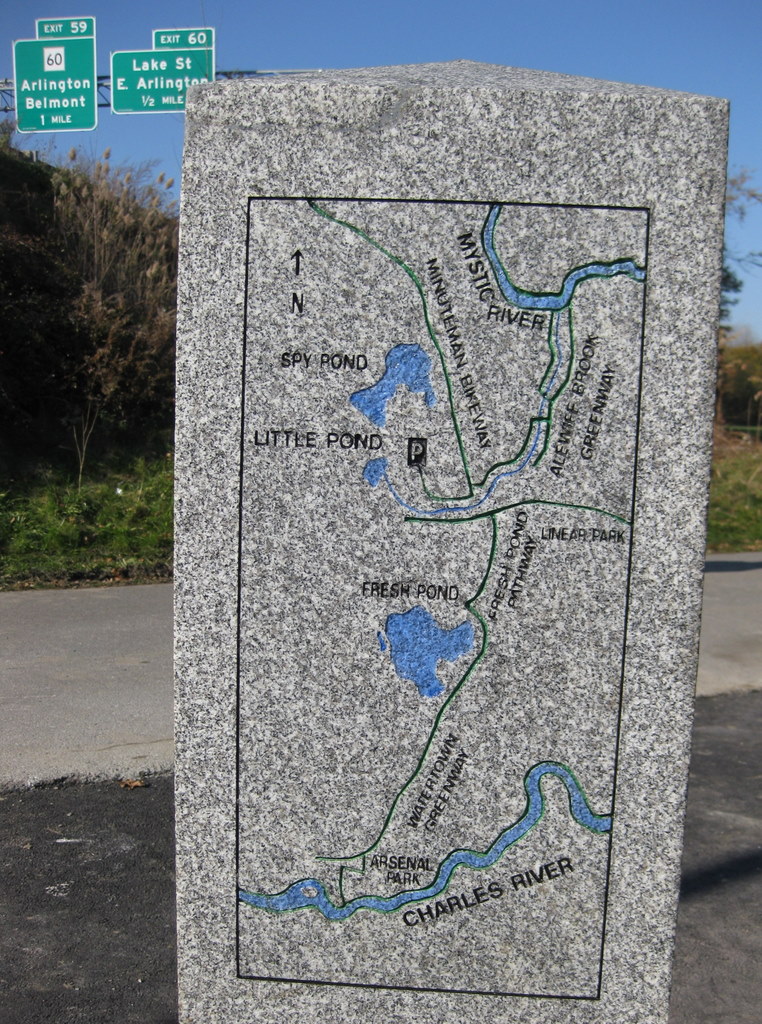 The Greenway is part of a system of paths that will eventually connect Watertown/Belmont, Bedford/Lexington, Medford, and Cambridge/Somerville to Alewife.  Why?  Maybe so they can all catch the Red Line into town?

We’re spending a ton of money on supposed improvements in bicycle infrastructure, but most of the real benefits are going to contractors, not bicyclists.