I’ll be selling my book, Chasing the Runner’s High, at two upcoming races: 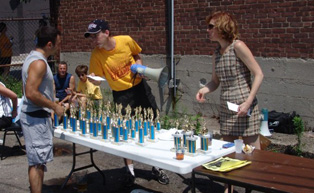 On July 10th, I’ll be in Somerville, MA for the 20th annual Summer Steamer.  The first Steamer was my first road race, so I’m exceptionally happy to be back for the 20th anniversary.  It’ll also be my first race after turning 50 and joining a new age group, so my chances of placing well will go up.  Still, it might not be a good idea for me to go all out.  I might decide to take it easy because… 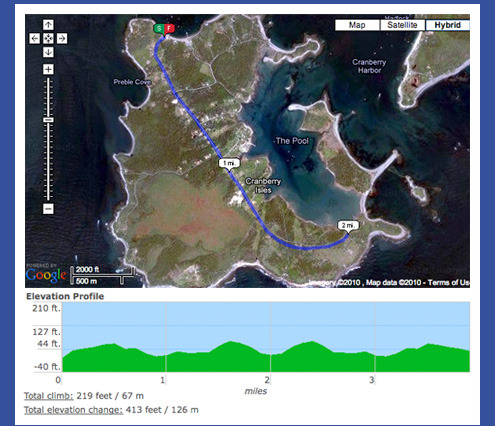 On July 16, I’ll be on Mount Desert Island in Maine for the Great Cranberry Island 50K.  I’ve been looking forward to this – sure it’s a 50K that starts at noon in the middle of the summer and goes back and forth on the same two mile stretch of road.  But when I finish, there’s lobster!

I might be at a third race – the Flamingo Four in Southwest Harbor, ME on July 17th, the day after the GCI 50K.  Depending on ferry schedules, Ruth and I may not be able to get off GCI and back to SWH in time for the race.  If we can get there, Ruth will run the Flamingo Four, but the day after a 50K, I’ll probably be happy to sit with my books and watch.

Registration for the GCI 50K is closed, but you can still sign up for the other races.  Hope to see you there!