Ray Davies played the Berklee Performance Center in Boston last night. His brother Dave is still recovering from a stroke, so another go-round for the Kinks wasn’t in the works at this time.

I went courtesy of Marc Hirsh, who was covering the show for the Globe.  They must have seated the media together, because when I took my seat I was surrounded by men with notebooks.

Then Ray and guitarist Bill Shanley came out for a few songs. 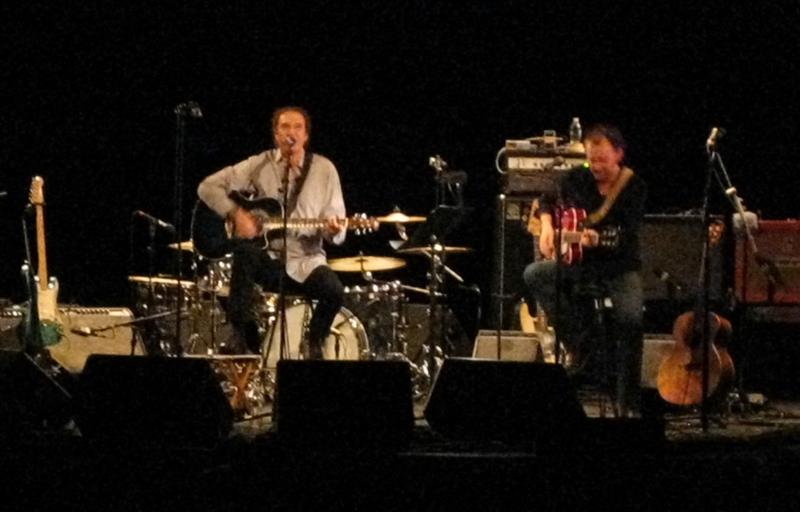 Followed by a set with the rest of his current band.

The band was sharp, and the sound was very good.  The arrangements weren’t quite the same as the originals, but with a few exceptions (most significantly “20th Century Man”) the songs were still in touch with their initial greatness.

As usual, Ray worked to get the crowd involved.

All in all, another good show from the old man.  It fit in well with what’s turned into my “Year of Old Rock”. 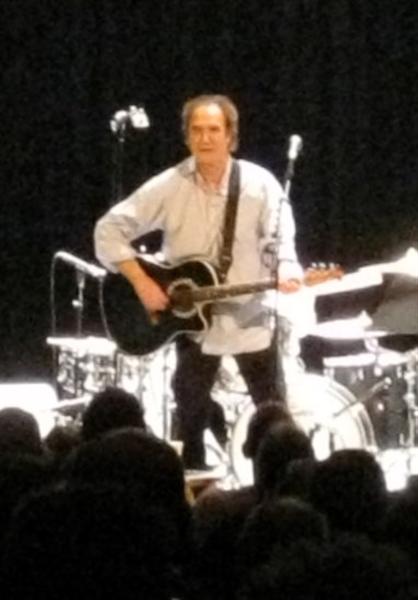