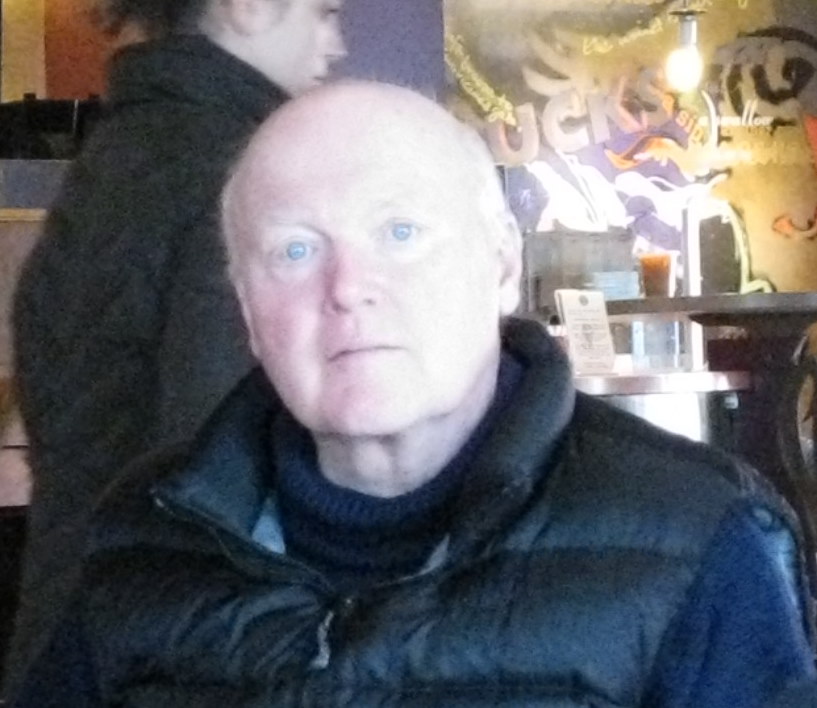 “It’s almost time for me to go back.  Too bad.  I’ll miss these humans, the way they bustle around, striving to improve their lives like those lives actually matter.  It’s quite charming, and yet sort of sad.  They have so little time left.  I almost wish that we didn’t need to take Earth, and we could leave the humans alone.

“I wonder how they’ll react when the ships come to take their planet?  By then, the virus I’ve released will have spread worldwide, and the human birthrate will have dropped to zero.

“There’ll be violence when the humans realize what’s happening.  There always is.  I feel pretty good about my bet.  From what I’ve seen of humans, it’s likely that more will die by the hand of another human than from suicide.  That’s not how it usually goes, but these humans are pretty vicious, even for a young species.  I should get good odds.

“Maybe enough humans will die so there won’t be a bloodbath when we arrive?”