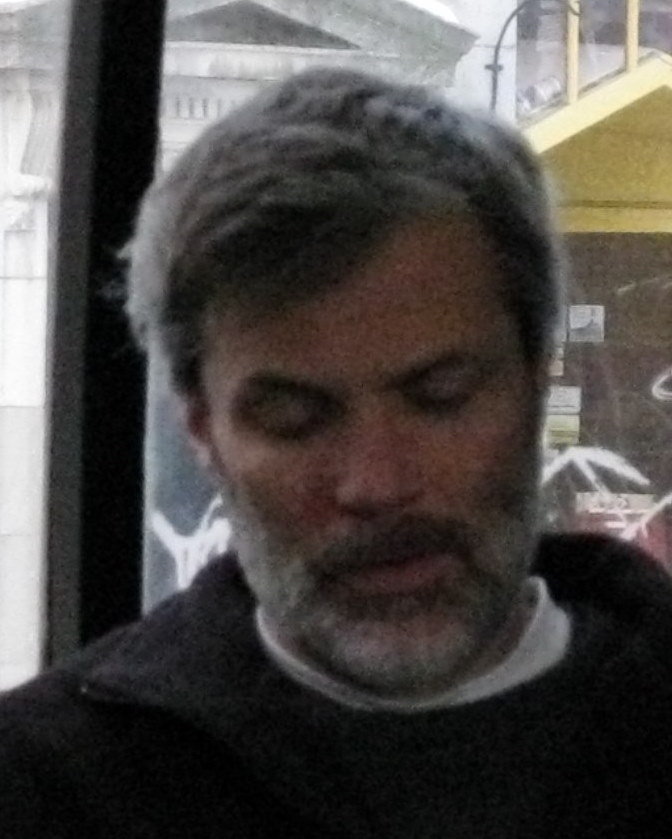 “For the last 8 years I’ve been like the character MacLyle in Ted Sturgeon’s “And Now the News.”  I’ve been avoiding paying close attention to news reports because almost everything I heard made me angry and frustrated.  At least I avoided MacLyle’s fate.  I didn’t flip out and go a killing spree, no matter how attractive that option was for other people, terrorists and government officials alike.

“Now that Bush is gone I’ve been dabbling in looking at the news again.  Early stories are encouraging.  Obama already has a announced that he’s rescinding some of the more odious executive orders issued by Bush, including rolling back the use of torture and limiting the use of executive privilege to keep information from the public.

“The changes in news delivery have accelerated over the last eight years.  If I’m going to pay attention to the news now, I have to figure out how.  Back in the day I could just pick up a newspaper and still get pretty much everything I needed to know.  Now newspapers are dying and they can’t afford to provide the sort of broad coverage they used to.  More and more information is out on the Internet on various websites and blogs.  The trick is going to be getting everything I want without spending my whole day surfing the Internet.  I’ll have to be careful to get information from a variety of sources, not just ones with biases that I agree with.  It’d also be handy to have a cheap and convenient way to browse without being tethered to a cumbersome laptop and network connection.  It’s going to take awhile to sort it all out, especially since no one else has it right yet.