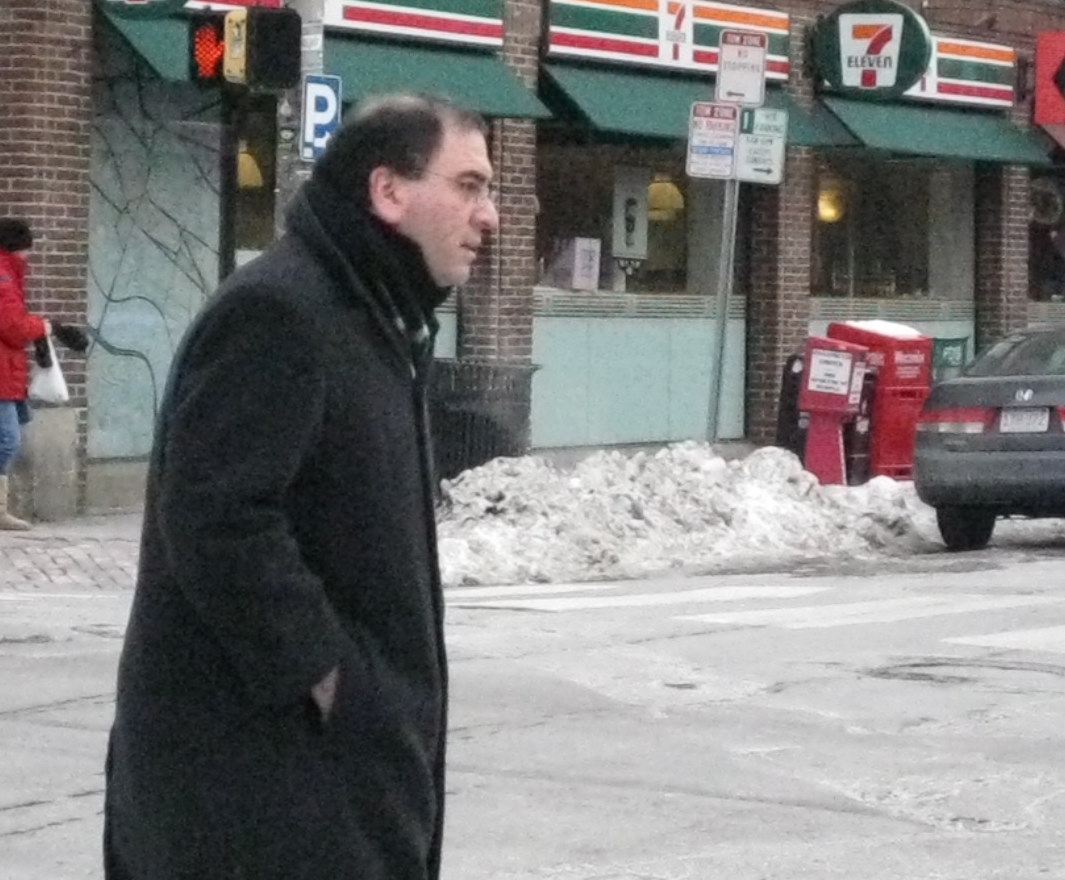 “I never should have taken that job. I shouldn’t been such a chicken. Better to let them stop asking me to manage, and stagnate where I was for another 20 years.  Knew that my boss was such a control freak that I wasn’t going to be allowed to make any decisions on my own. Didn’t think I wanted to be a manager anyhow, but especially under those conditions. Idiot.

“Bad enough having to work myself, but as a worker bee at least I’m only responsible for myself.  I knew I’d hate trying to get other people to work.  I work because I have to.  Could bullshit my staff, but I didn’t care enough, especially when the work wasn’t my idea, and what they had to do was pretty stupid.  Still had to get them to do it.  Told them they have to work because they have to, though it sucks, and that we couldn’t change anything, cause the boss had to have it his way.   It was true.  Well, maybe a truth.  I wasn’t motivated, how was I gonna be any good at motivating people?

“Wish I had freedom to decide how to get their job done.  I tried to get that for my staff.  That was a pain in the ass.  All that happened was that I’d spend my days arguing with the boss when he dictated what needed to be done.  Got nothing for that.  Took me awhile to learn is that some people like being told what to do.  Keeps them from having to take any responsibility.  They’re happy to have every move dictated from above.  I still don’t get it.

“Now I gotta do something.  What am I gonna do?”